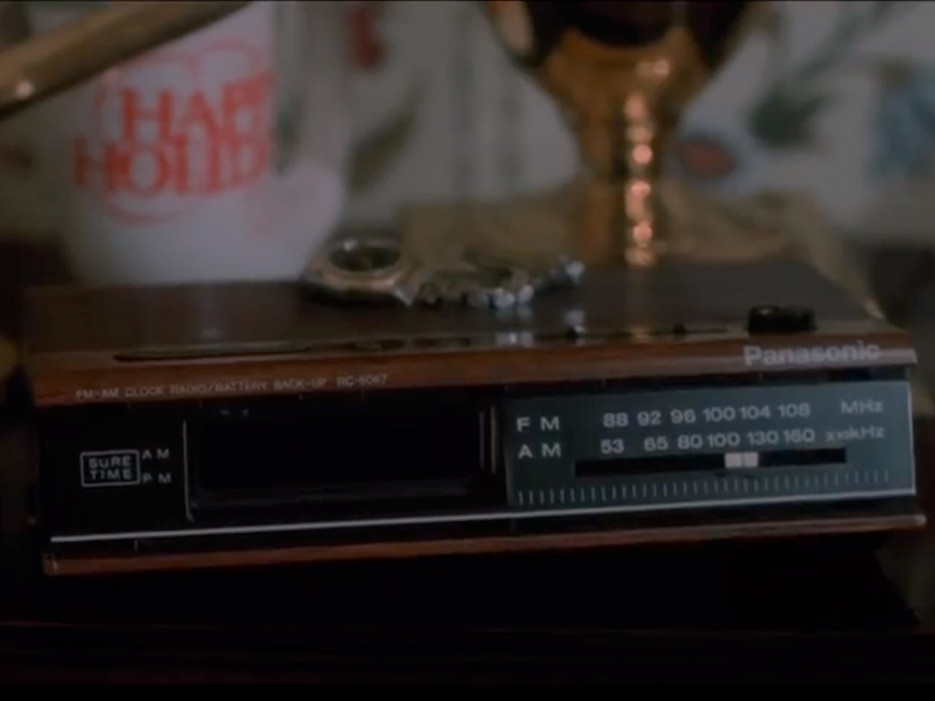 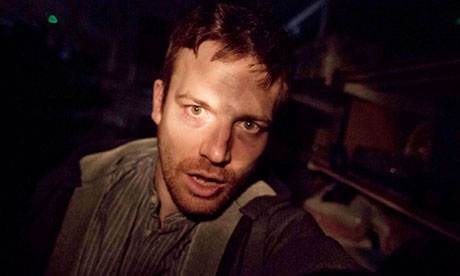 The premise: A cyber attack brings down the National Grid, plunging the country into darkness. How would we cope in a nation-wide power cut lasting 5 days?

There are parallels between this and my Anytown project, so I was interested to see how this scenario would be presented, and what messages it might provide about resilience. The few reviews that I have read have criticised the ‘lack of realism’ (mostly the apparent infinite battery life of smartphones and cameras). But I’m willing to forgive a dose of editorial license required to get this into in a prime-time slot.

The first thing which interested me is that Blackout was not presented as fiction. Although this is not the first time that’s been done – the 1938 CBS broadcast of War of the Worlds inspired by the 1926 BBC broadcast of Broadcasting from the Barricades – it adds to the sense of realism. Some clever editing to interweave footage from real events with the drama highlighted that there are typical consequences from all emergencies, and therefore the value of flexible consequence based planning.

Whilst the shaky-cam and histrionics (frankly, terrible acting by Girl in Hospital) did detract slightly I think there were a few take home messages.

Establishing the scale of the disruption

Is this a problem with your fuse box? Is it confined to a couple of houses or your street? Or is it wider than that? The programme showed people reaching for their phones; “My friend on Facebook in London say’s there’s problems there too”, #smem for the masses.

Viewers were presented with the televisual equivilent of a bullet-point list of immediate consequences and the subsequent public response.

It’s not something that I’ve seen articulated on TV before, but is something that I experience from time to time. Having planned in detail for these events, to have the opportunity to implement those arrangements does bring a degree of satisfaction. Having drained his radiators, assembled his grab-bag and purchased a generator, the middle-class prepper found himself in this situation for some time. By the fourth day however his reserves begin to wane “I thought if a situation like this came about I’d be alright, but I’m finding it quite hard”, from there quickly descending to the lowest common denominator – survival at all costs.

Whilst there was little confidence expressed in the government plan, there was an undercurrent of confidence from most characters, trusty old Dunkirk Spirit (which may or may not have exitsted). A clear sense that ‘it’ll be back on tomorrow’ would probably be highly motivating in those circumstances, even if it didn’t turn out to be the case.

There were both positive and negative examples of people working together and emergent behaviour. Naturally the positive examples (such as the family who took in their vulnerable elderly neighbour) are great, but I’m glad the producers didn’t gloss over those who exploit a situation for their own good.

Whilst innovation and improvisation was seen as a key success factor, this was tempered with some characters being highly suspicious of others.  The Telegraph identified the tagged man as a paedophile; I didn’t reach that conclusion, but it was clear that the single mother was suspicious and uncomfortable travelling with him.

In fairness, the programme only hinted at pockets of panic-behaviours, which was reassuring as evidence and expeience shows this is a relatively uncommon response.

Whilst the use of temporary emergency legislation is included as an option in the Civil Contingencies Act (2004) there has been no situation since them requiring enactment. It’s quite possible that in a national emergency these powers would be utilised to provide continuity to essential services (where possible), but it’s also likley that their use would face much opposition.

As with the documentaries and movies that go before it, Blackout ended when the lights came back on. Whilst I understand the dramtic need for this, consequences will be more pervasive and long lasting, and from my persepctive, it would have been interesting to compare the rate at which Britan descended into anarchy to the recovery and restoration of normality.

So, that was what I gleaned from Blackout, but how did social media feel? I took to twitter to find out, here’s a snapshot illustrating the range of opinion from cynical to downright confused, but first…a graph, showing that around 26,000 tweets were sent with the hashtag #blackout peaking at 700 tweets per minute around 21:30.

Plan for when #blackout 1) Kill neighbours 2) Generate in peace

This #blackout program is confusing me.. I never heard on the news about any blackout or anything

If I were a supermarket manager, I reckon I'd be reviewing prices of a few strategic items tomorrow… #Blackout

An exclusive still from a deleted scene from Channel 4 docudrama #blackout pic.twitter.com/BPNm7lr8cO

moral of the story is don't ever be prepared for a blackout, you'll have your generator stolen, be beaten up and then kill a man #blackout

#blackout taught us that in the north you'll have a brew at your neighbours, and in the south you'll drink radiator water and get mugged!