Red Teaming: The independent application of a range of structured, creative and critical thinking techniques to assist the end user to make a better-informed decision or create a more robust product.

That’s a kinda academic way to say “having (and welcoming) someone whose job it is to critique you”.

I originally wrote about this in February 2017, and a lot has changed for me professionally since then. Based on recent experience, I wondered whether I would approach this differently now, has my thinking had evolved?

A recent Twitter exchange gave me a renewed interest in this idea and so picking up on the key aspects of that discussion, I’ve revisited my previous post. 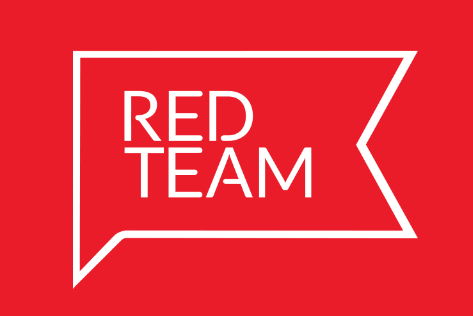 Is a Red Team a name for something that already exists?

Decisions in emergencies (in a UK context at least) are made by consensus. So there is already a structure whereby people with different experience and responsibilities reach decisions jointly. A variety of aspects and implications will have already been considered and extremes moderated or discounted.

However, ‘decisions by committee’ typically take longer to reach and run the risk of ‘group think’ where the desire for harmony in the group results in dysfunctional decisions.

A Red Team is about doing what you normally do, what you have been trained to do; but then taking an equally qualified objective team and seeing if they have any other perspectives you haven’t considered either about the decision you have reached or the way in which you reached it.

UPDATE: A colleague also pointed out that the type of feedback that I would anticipate coming from a Red Team is can also be (although in many cases isn’t) provided in the form of post-exercise reports. However, these are painfully slow to be produced, missing the oportunity to make dynamic change.

What are the barriers to Red Teaming?

There are many, but I think they can be broadly categorised into two groups; culture and resources.

We all like to think that we have the answers, and so accepting that in ambiguous, high risk and complex situations we might always have thought of everything shows self-awareness. Adopting a Red Team approach would signify to me high levels of strategic leadership maturity.

On the resources side, sorry, I think sometimes you have to take a hit. However, this should be balanced against the cost of sub-optimal decisions being made. Arguably that’s much harder to quantify, but having a stab at working out the return on investment would be a better approach than looking at expenditure.

Clearly embedding Red Teams would take time, money and will, but should that be a barrier to doing things better?

A (red) rose by any other name…

I don’t get hung up on what this structure would be called.

I became aware of the concept through a TV drama Newsroom, where it was called a Red Team, and that term has stuck with me as shorthand.

The 2010 Ministry of Defence guidance on Red Teaming states it is a “practical response to overcoming the complex problems introduced by our human frailties, helping us to recognise them and correct our thinking and analysis before faulty judgements are cemented in the minds of key decision makers.” I think that’s equally as applicable in a civil context.

Perhaps recognising a militarisation tendency, NATO has opted to call their structure ‘Alternative Analysis’. You could also think about De Bono’s Six Thinking Hats and call it White Hatting, that has a peculiar ring, but might look entertaining in a control room!

What am I doing to implement Red Teaming?

I’m not convinced I’m adding much actual substance to the conversation, other than being an advocate of ‘let’s try it’.

In a lower-key way, I made a recent decision to bring someone in specifically to check my working out on a particularly complex project at work. It was really helpful to have someone force me to reflect on my proposals, and can really see how this could be scaled up.

I’m interested in views of colleagues on how this could be applicable and how some of the barriers could be addressed.

How do we know that decisions taken in an emergency are appropriate? Ensuring appropriate checks and balances can help reduce the influence of groupthink or any other of these decision making biases. 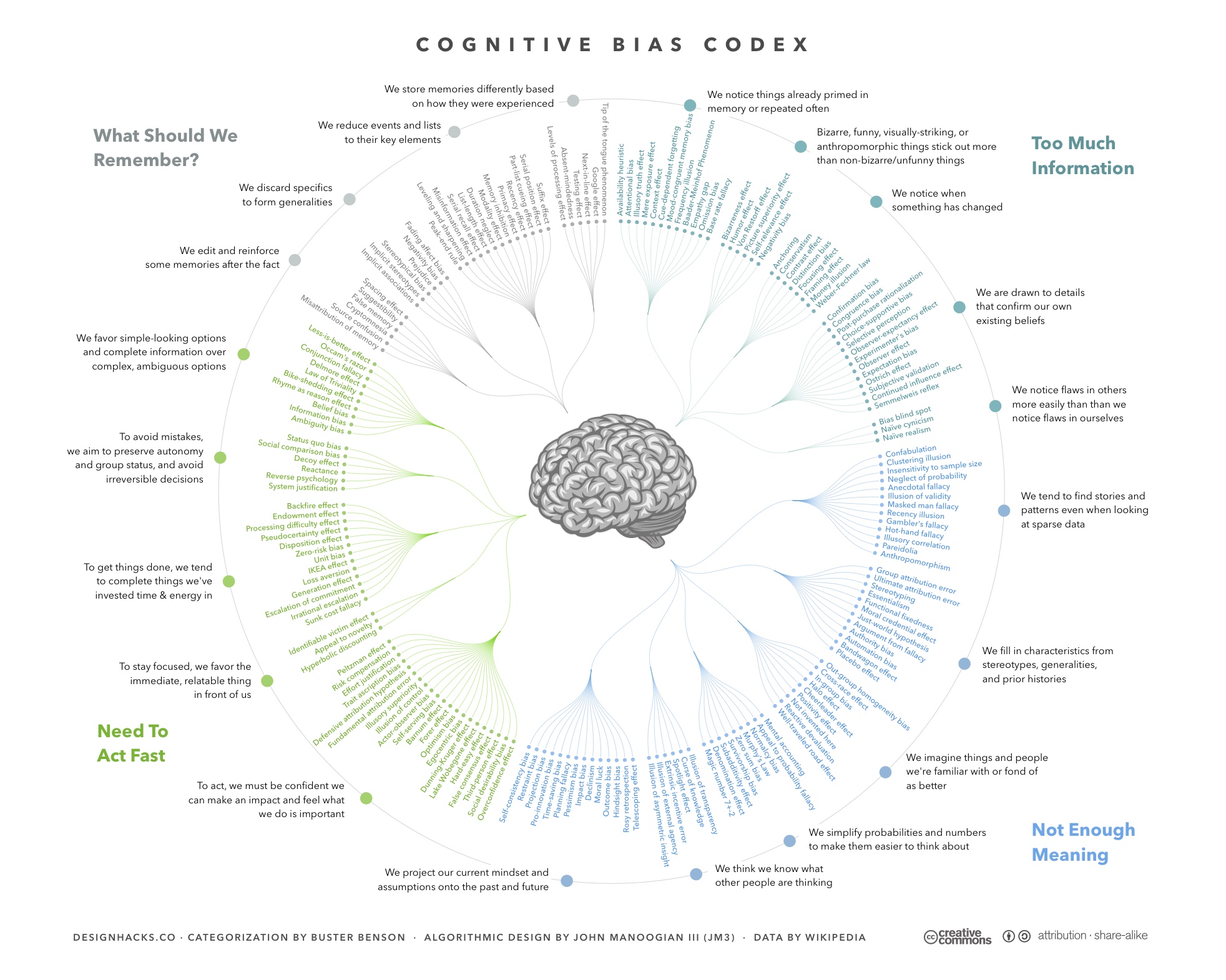 In high stress situations, when the stakes are high, like in an emergency, could emergency managers could do to support those making the strategic decisions? Do they understand the complexity of the issues? Have they considered all of the options? Have they thought through all of the ramifications of their decisions? Are their decisions  justifiable and defensible?

Back in 2014 I binge-watched a TV series called The Newsroom, which shows what goes on ‘behind the scenes’ to make a fictional American news programme.

In the second season, the group of journalists close in on a story relating to the use of chemical weapons by the US army in Pakistan. Whilst the team are confident in the authenticity of the material, they don’t want to run with the story until they are absolutely sure.

Enter the Red Team. A group of researchers and producers deliberately isolated from the investigation so they can later examine the facts and determine whether to air the story.

Here’s the trailer for Season 1 of The Newsroom

What if we did something similar in emergency management? This is how it could work:

Should the Blue Team come up against a problem, or not reach agreement on a course of action, the Red Team could be called to offer a view, or to mediate between differing perspectives. Having maintained a distance, the Red Team would poke holes and identify the risks and bugs that insiders might have missed.

There are a number of drawbacks to implementing a Red Team approach. These include the increased resource required to staff dual roles. Culturally, it’s new, and there would undoubtedly be some reticence to decisions being challenged where they previously haven’t been.

I recognise these practicalities may make Red Teaming impossible to achieve in reality. However, the process could be useful in exercises or in thinking about strategic decision making processes.

As noted in my last post, this might not yet be a fully formed idea, and I’d be interested in any thoughts that colleagues might have about whether they have seen this approach used, or could see any reasons that it would not be something to experiment with.

Thinking about starting a business or getting a tattoo? Maybe that’s another area where a Red Team could help ‘avert disaster’?