As we move into late-stage-pandemic I’m reflecting again on what has been learnt (here are my previous musings), and what lies ahead. 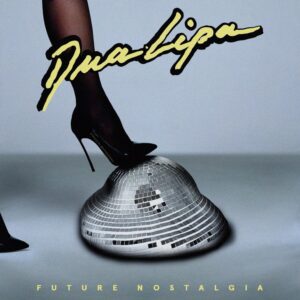 That album features extensively in the soundtrack to ‘my pandemic’ and now, coming up to two years on, listening to it has the effect of evoking some very strong memories. Explaining the title to NPR it was confirmed that ‘future nostalgia’ was meant to describe a future of infinite possibilities while tapping into the sound and mood of something older.

The next few years will see us re-examining and re-evaluating the COVID response to shape what comes next. In much the same way as this album, looking backwards serves as the basis for looking forwards and creating something new. In this blog, I’ve set out my observations and tried to put that in the context of future nostalgia and the possibilities that lie ahead.

I ate a lot of chickpeas. I see a future that involves less meat for me. That’s better for the environment as well as animal welfare. I need to diversify my recipes though!

I indulged in way too much doom scrolling. I have become better at setting personal boundaries with social media. I’m not great at it yet, and the recent ‘wizard author’ controversy tipped me back over the edge for a moment into rage, but it’s a journey of progress!

The long tail of delayed and postponed events is something I hadn’t considered in my own planning. I’ve had concert tickets that have been postponed for nearly 2 years. Adjusting will continue to require flexibility, patience and acceptance. I have decided to just see that as part of the rich texture of recovery, which emergency managers know is far more complex than the response phase.

I found both enjoyment and assurance in the creativity of online events and lockdown birthday celebrations. They’re not the same as in-person events by any means, but the future should embrace the creativity that has been shown (L Devine’s URL tour where she live-streamed on a different streaming platform each week, Sophie Ellis Bextor’s Kitchen Discos on a Friday evening, Drag Queen Bingo on a Saturday, Kylie Minogues Infinite DISCO extravaganza, the pivoting to recipe boxes by local restaurants, online virtual museum tours or gin tastings) and look for these to sit alongside more traditional events in the longer term.

Emergency managers knew with fairly high accuracy and confidence, what would happen, yet were ignored. Other professions will feel that too. We need to build our profile both within and between our organisations but also directly with society so that it is harder to ignore us next time. This isn’t about having the answers; all responses will be difficult and complicated, but about using the expertise, experience and capacity available.

Eat out to help out. Hands. Face. Space. Stay alert. Flatten the curve. Support bubble. Rule of six. Shielding. Clap for Key Workers. Control the virus. Protect the NHS. Lockdown. Our messaging has been far too simplistic. A global pandemic is bloody complicated. The implications are going to vary across both space and time. It is impossible to distil messaging to a three-word slogan without losing meaning and nuance. Simple messages need to play a part in a much more in-depth communications strategy. Instead of the Government telling us the rules, more time should be spent on explaining the science to allow individually informed judgements. People should listen to experts. Experts need to listen to people too (some of the SPI-B work has been fascinating but could have played a large role). In my view, this would make rules easier to implement (and could boost compliance) but might also help avoid the conspiracy, politicisation and fetishisation of future response.

I’ll leave the final words to Dua Lipa herself:

You want a timeless song, I wanna change the game.

I’ve been feeling a bit reflective recently, so thought I’d jot down the things that sprang to me as ‘learning points’ over the past year. 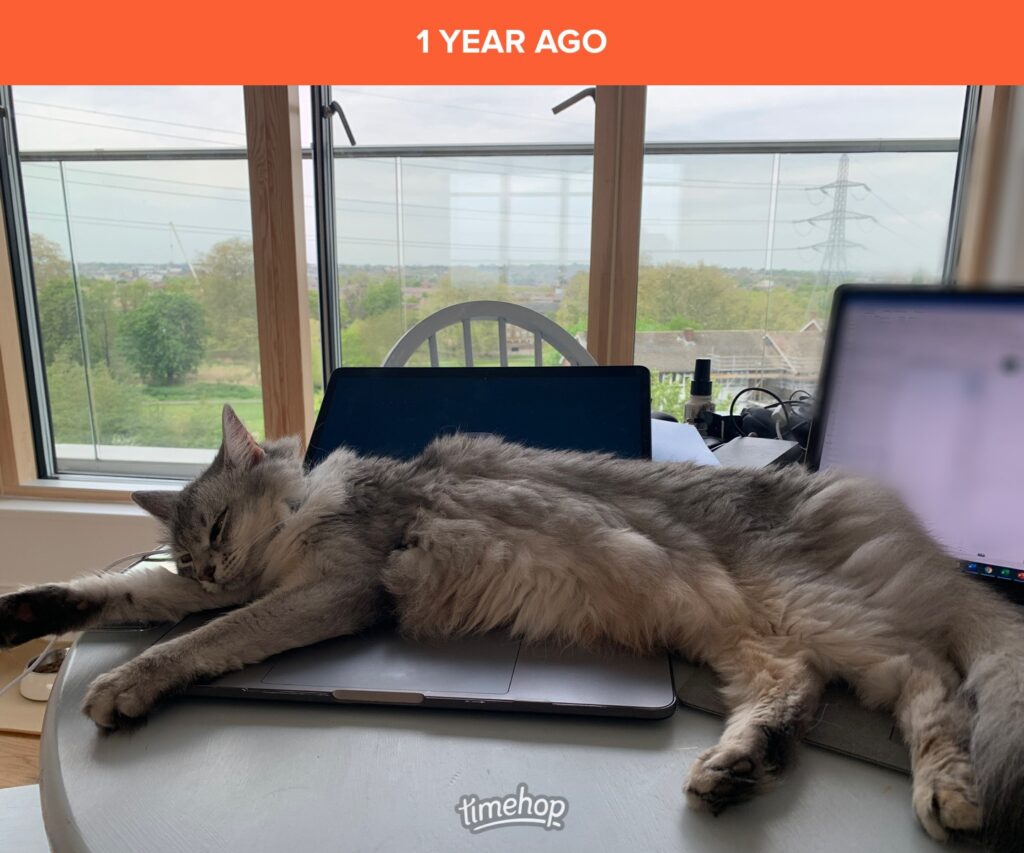 There will be more. The order isn’t significant. There’s a blend of work and personal. But just getting this list down has helped me organise my thoughts a bit.