Sometimes when I bite my tongue it is an accident, and it hurts. Other times it’s quite deliberate, yet it still hurts. I had to do that today, and then realised it was a metaphor for why I was biting it in the first place! 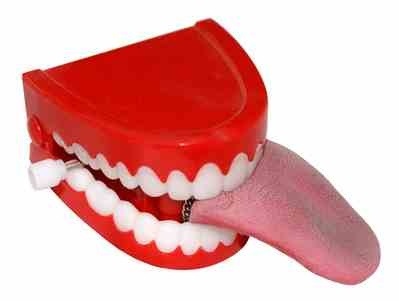 I’ve mentioned it before, the somewhat false distinction which is drawn between hazardous materials and…CBRN. The later is deemed so important that it gets a sexy abbreviation, which incidentally is all in capitals, serving to further emphasise it, to separate it.

I wholly understand that there is a difference between an accident (Although in reality even accidents usually end up apportioning blame somewhere) and a deliberate act – I remind you of the tongue biting! However, for the public, and for the majority of emergency responders, I think the distinction is unnecessary jargon.

There is a false assumption that the deliberate use of chemical, biological, radiological or nuclear materials would be more impactive than an incident where these agents are released via accidental means. I took a look at some historical examples in a previous post which demonstrated this not to be the case.

As recent events in Syria have shown, the malicious use of chemicals (what has been reported today as the nerve agent Sarin) is extremely significant and I in no way wish to belittle that. However, daily 72,000 gallons of radioactive water are being poured into the sea following the Fukushima earthquake (2011). The Fukushima incident is categorised at the same scale as Chernobyl (incidentally also an accident, and therefore hazmat incident).

Read these three statements:
1) The incident is complex and requires a multi agency response, nobody can solve this on their own.
2) It could take a long time for the area affected to get back to normality, there could be long term consequences.
3) Those responsible should be caught and punished appropriately.

Which of the two incidents above am I talking about? I’d be really interested if anyone reading this blog is able to tell me why they don’t apply to both.

Fine, keep the distinction internally if that helps certain agencies (I expect the assistance relates to setting budgets), but ditch the elitism. Lets talk about incidents involving those agents and what actions are required to minimise the impact, not about who done it.