It’s been a couple of months since a ramen review. I did go somewhere not so long ago, but work has been crazy busy and I didn’t get chance to post about it; now I feel like it’s too late.

However, conscious that there were only two days of 2017 left, I wanted to squeeze in one last ramen adventure!

I took myself to Nanban in Brixton. 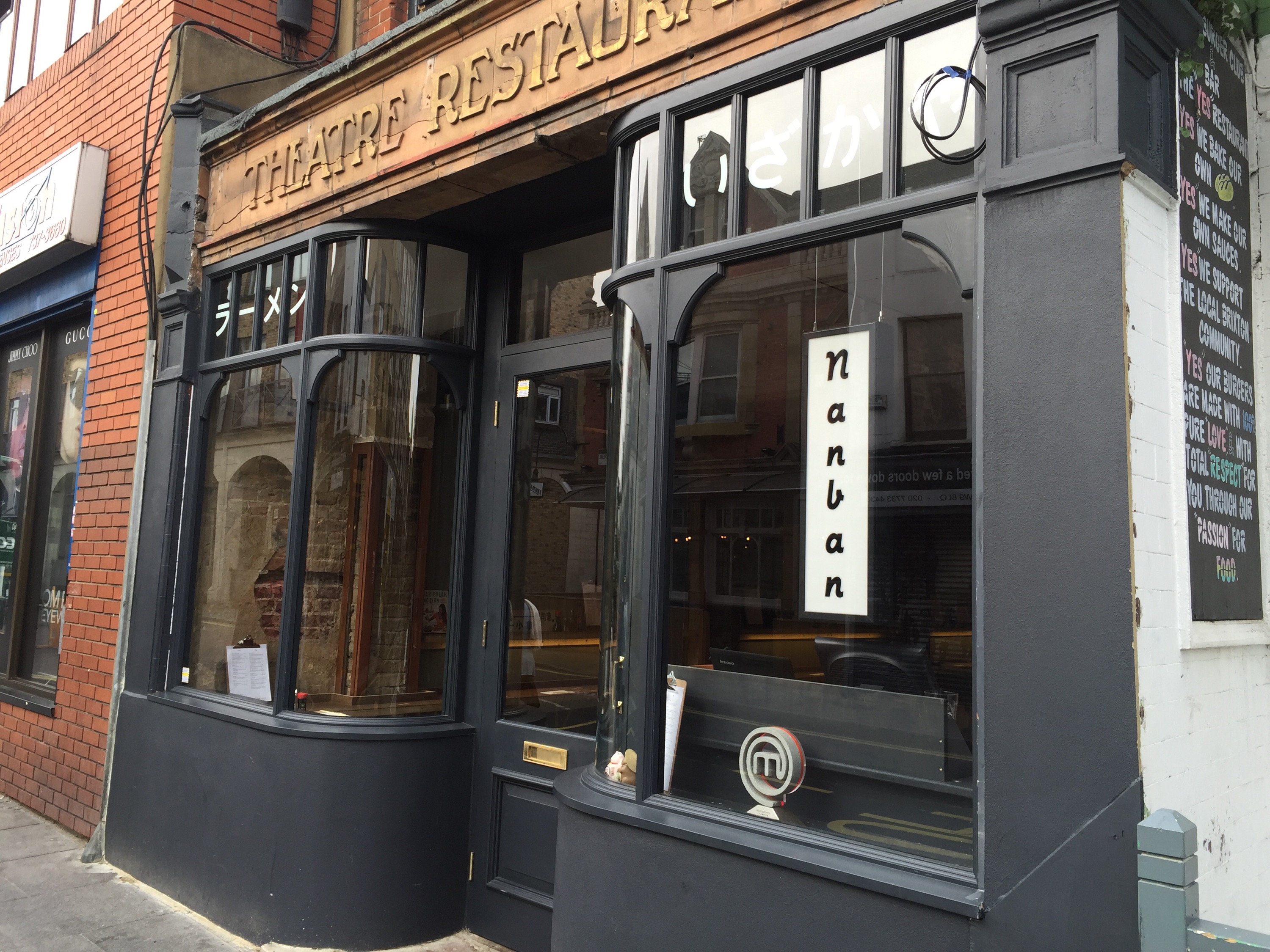 There were four factors which influenced this decision:

I arrived at a half full restaurant at lunchtime. This time of year it can be difficult to decide if that is a sign to avoid, or that people still have leftover turkey to eat. I was shown to a bar stool and provided with an extensive menu, additional seasonal extras and special’s of the day.

I ordered a cocktail to sip whilst I waited; a plum bramble. I wouldn’t recommend this, I usually love a bramble, but the addition of plum wine was overpowering.

I think the first thing I noticed was the eclectic music choices. A fusion of Carribean and Radio 2 soft rock. As an aside, why don’t restaurants take a leaf out of Joe and The Juice’s book and curate Spotify playlists?

After a brief glance at the menu (I’d checked it out online first) I plumped for the Winter Chicken Karaage to start, followed by the Lamb Tam Tam Ramen. I also added an Onsen Egg.

A brief interlude to talk more about Onsen Eggs…

The Japanese eat a lot of eggs. It’s estimated each person eats 320 eggs per year, which is almost an egg a day. With that many eggs to eat, they have a variety of ways to prepare eggs which go beyond the standard fried/boiled/scrambled options.

Onsen Eggs are cooked in their shells at 67 degrees. This soft-sets the yolk and turns the white into a delicate custard. Traditionally they would be cooked suspended in baskets at the hot springs (onsen) but a similar technique can be used at home. 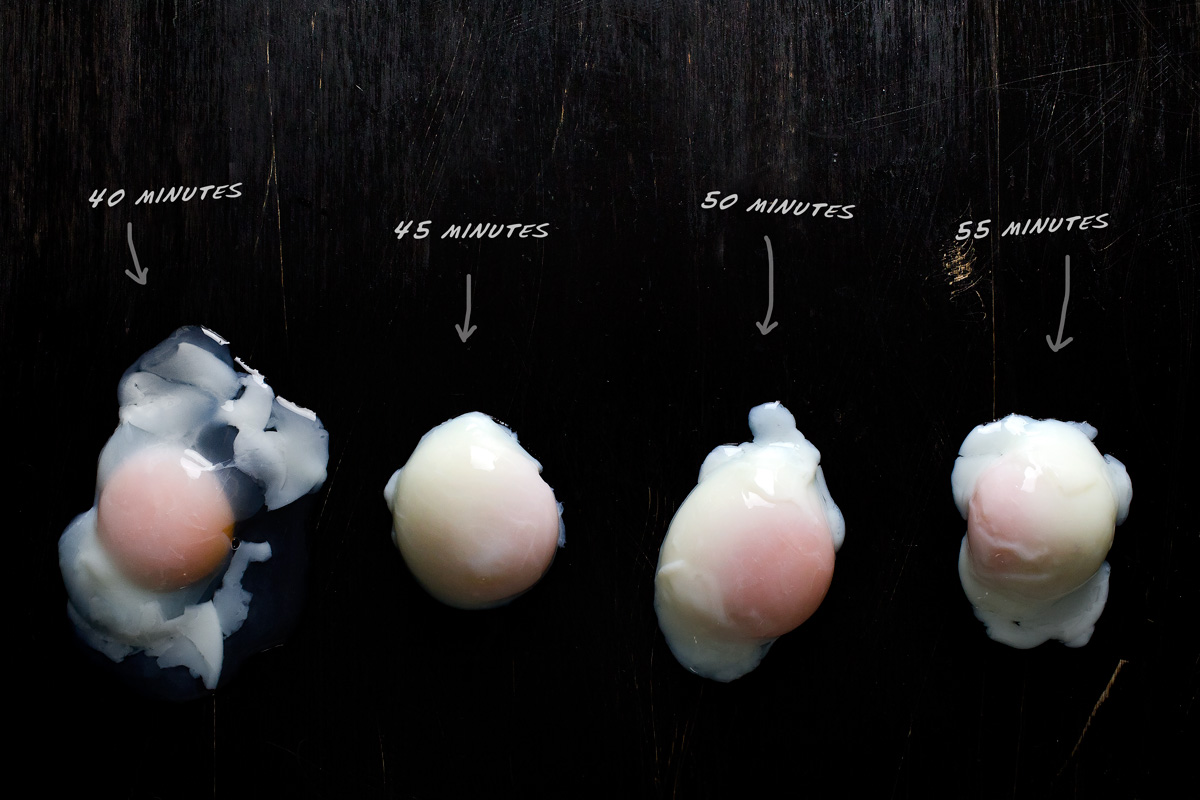 All the items arrived at the same time. The ramen broth smelt strongly of aniseed or sambuca. 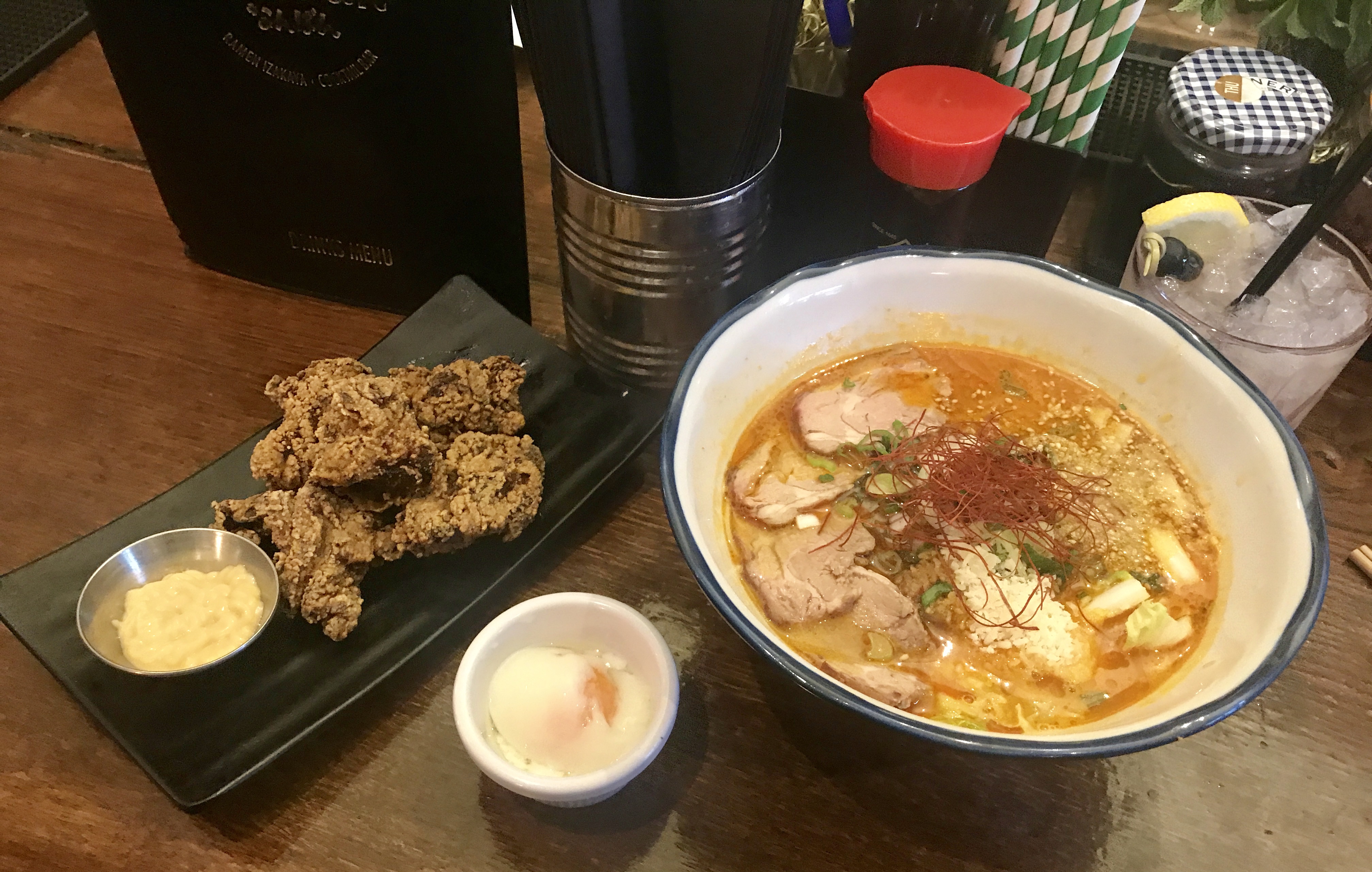 I have no idea how they managed to get chicken as crispy as this. The only possible explanation is some sort of Christmas miracle. I didn’t really get much of the herby flavour, but there was plenty of yuzu mayonnaise which added a citrusy kick.

The broth was delicious. Creamy, thick, slightly spicy, deep meaty flavour. Heaven. I got to the bottom of the aniseedy flavour – a lone star anise lurking at the bottom of the soup, which blended perfectly with both the minced and sliced lamb.

This being my first Onsen Egg, I wasn’t really sure how to eat it. I tipped it into the broth. I’m sure that’s some kind of sacrilege. What was surprising was that the yolk was cold – I’m not sure if that’s intentional or not.

At just over £33, it was on the expensive end of the scale, but I justified it with the ‘it’s Christmas’ excuse that I typically employ between November and February.

RamenResolution has reached the end of its year…

It’s been fun having a project and I’m sad it’s over. What’s surprised me most is that the process of writing has actually taught me quite a lot.

Writing food reviews is difficult! I have new found respect for food critics, who have to find different ways of saying things are delicious!

I also think I should have thought about my rating system more at the start. Just a score out of five is hard. It should have been more nuanced, but if I’m honest I didn’t really know what I was doing!

Have you enjoyed my reviews? I genuinely would be interested in feedback. I’m not doing this for any particular reason, other than to document my adventures, but it’s always interesting to know how it comes across and if there are ways I could make it ‘better’.

There is every possibility that, in the absence of any other resolutions for 2018, I’ll continue blogging about ramen, and might branch out into other things. Whether you’ve read this or not, Happy New Year, all the best for 2018, and in the words of Bridget Jones…follow me on Twitter.