Inspired partly by Parasite director Bong Joon Ho’s acceptance speech at the 2020 Golden Globes I decided to watch The Wave, a 2005 Norweigian film based on the Tajfjord rockslide in April 1934, which resulted in a 40m tsunami killing 40 people. 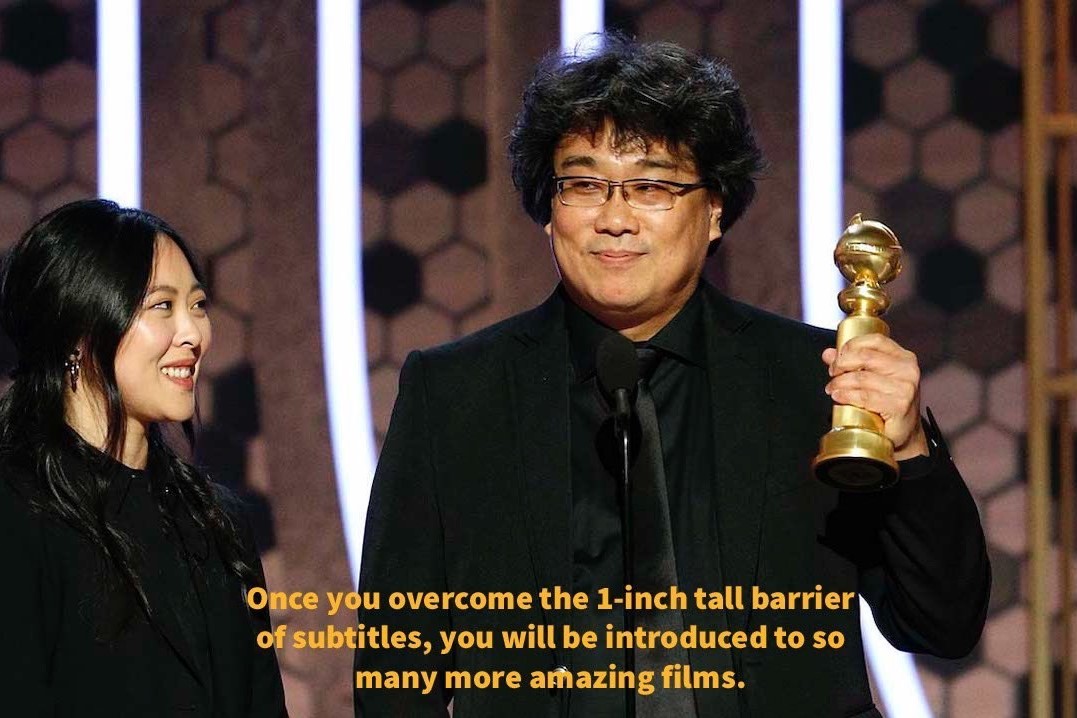 Before I even had to contend with subtitles, the first challenge was finding a way to watch it. At the time of writing, it’s not available via Netflix UK or Amazon Prime Video, but I tracked it down and watched on YouTube.

Like lots of disaster movies, and many real-life disasters, the warning signs were there from the outset.

The context is clear. It will happen again, but scientists don’t know when.

Well reader, I don’t think it’s too much of a spoiler that I confidently predict something decidedly bad will happen in the next 90 minutes.

Cut to the present day.

Kristian is working his last day as a geologist, relocating his family to take a job with the dark side of the oil industry. Groundwater sensors embedded across the mountain indicate something is amiss but it’s dismissed by his colleagues. It takes time for Kristian to convince his colleagues that ‘something is up’, he abandons his children and they set off to find their hotel manager mother. A good rule of thumb based on most disaster movies and all horror movies that I’ve seen: do not split up.

Anyway, by the time the data is telling a compelling enough story, the geologists have slightly 10 minutes to save the town. Even in a town of just 250 people, arranging evacuation in 10 minutes is a tall order.There are signs that the situation has been planned for. The alarm is (eventually) sounded, people take to their cars, pausing to pack personal possessions. There aren’t many routes out of the town, but it’s all relatively well ordered.

Bucking the Hollywood trend, the film shows no scenes of looting. This supports a growing evidence base that people affected by disaster are typically pro-social. I found this really refreshing.

After the tsunami arrives focus shifts to Kristian’s attempt to find his family. He’s reunited with his daughter fairly quickly, but he has to mount a one-man rescue mission to find his wife and son. I don’t want to spoil the dramatic tension in the latter part of the film, but suffice to say that one scene, in particular, is reminiscent of Titanic.

Overall I really enjoyed The Wave. There were still some great action sequences but it was a different, slightly calmer take on disaster.