Family stories and media-influenced interpretations of the past often depict communities coming together in times of adversity. Typically in Britain it’s referred to as Dunkirk Spirit, but I’m sure there are examples of it the world over. 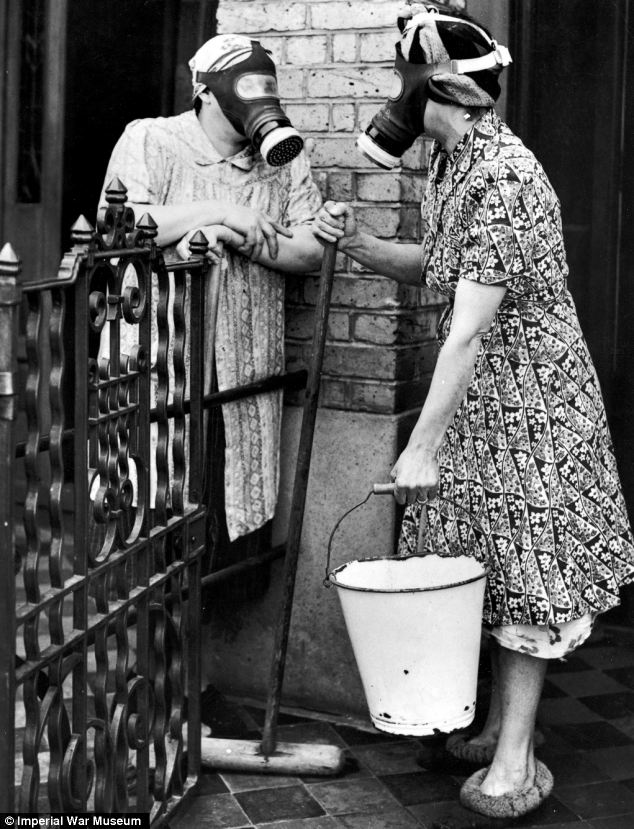 Although we often have a positivist view of the past, one only has to look to the Good Deed Feed in London’s free morning paper or to the banding together of London’s communities after the riots in August 2011 to see that this trait remains just under the surface for most of us. I’ve mentioned that we, as emergency managers, shouldn’t forget about emergent behaviour, but we also should remember that people often have a way of coming together in response to an incident. None of these community responses arose because there was a ‘plan’.

With the threat of coastal flooding last week it’s taken me longer than I anticipated to get my thoughts on the first National Community Resilience meeting down on the blog. Firstly, I should start that calling it the first meeting is a bit of a misnomer. Since I’ve been working in this field in the UK there have been at least 3 attempts to ‘launch’ the concept. It’s currently defined as “Communities and individuals harnessing local resources and expertise to help themselves in an emergency, in a way that complements the response of the emergency services.”

In the past, my main bug-bear has been around the definition of community (people are simulatenously members of numerous communities, which onces are we talking about?), and whilst I think that remains an issue, there was another aspect which became apparent, which is aspiration.

There were a range of presentations from different areas of the UK, but what struck me most was the continued fixation on developing a plan. Whilst this may have been ok 30 years ago, the nature of modern life means we’re more Global Village than ‘Vicar of Dibley’. For me, the days of Community Resilience based on intricate hazard specific plans and networks of local wardens are long gone.

I’ve been searching for some time to find a phrase which, I think, more accurately captures what I think community resilience should be striving for, and I think I’ve found the answer. Optionality – the quality or state of allowing choice.

Developing a plan is easy, anyone can do it. Engendering change and instilling resilience into all aspects of society is a far greater challenge, but I believe that is where the focus of effort should be on Community Resilience. It might be aspirational and difficult to measure, but I have a feeling that it’d be a better use of energy than a community flood plan.

Alternative views welcomed – my ideas are in their infancy and constructive challenge will help me develop them!