Not long ago I was looking back on a couple of days spent in York for module three of the Civil Service Future Leader Scheme. Previous modules each considered leadership through the respective lenses of self, team and environment. Between the last module and this, I’ve changed job roles. This has meant a bit of a transitional time and being more intentional about the leader that I want and how best to support my team, instead of feeling limited to minor adjustments whilst the vehicle is already in motion.

The objective of this final session was designed to knit together those separate strands into a more complete awareness and understanding. On arrival in Coventry, I was greeted by this poster, which guided me through the following few days. 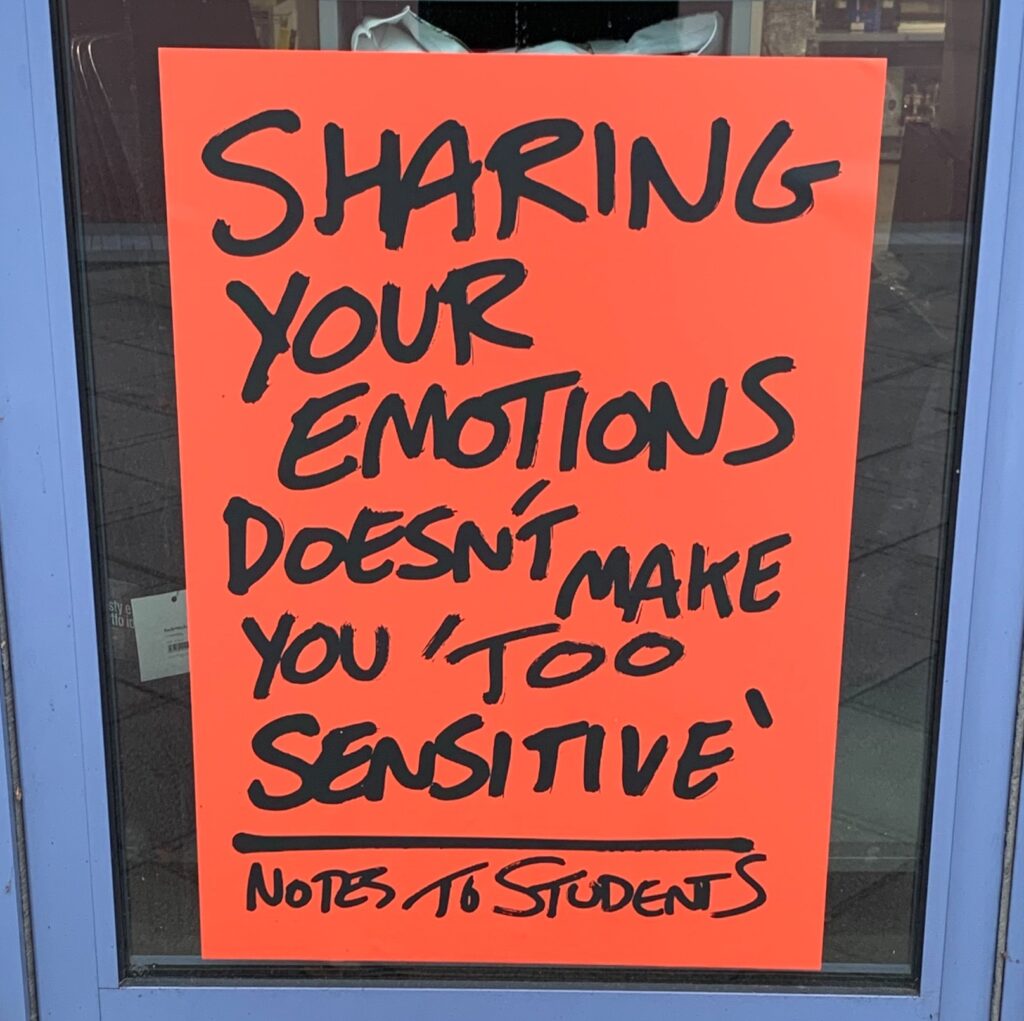 As with the other modules, I found bits of Day 1 challenging. I felt myself react emotionally to some of the discussions; it’s helpful to be able to reflect more objectively now some time has passed. Like other modules, I pushed through and found things did click together on Day 2.

Things that I learned:

Recap of course so far 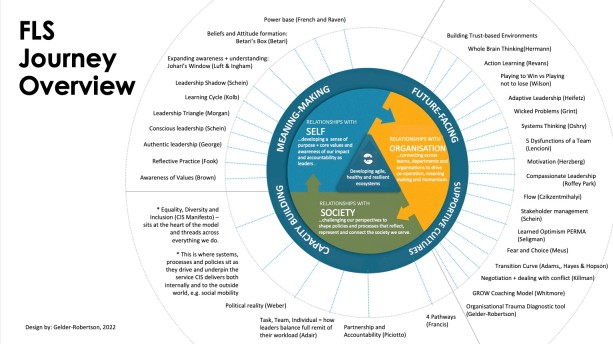 How am I getting on with my earlier FLS commitments?

Another run-through of whether I’ve kept my promises to myself…I committed to:

This isn’t the last of my FLS blog posts; I’ve still got some ‘homework to do’ and want to give myself a window of time to explore concepts from this recent module, but if you’ve been following the journey then thank you, and look out for the next post in the New Year.