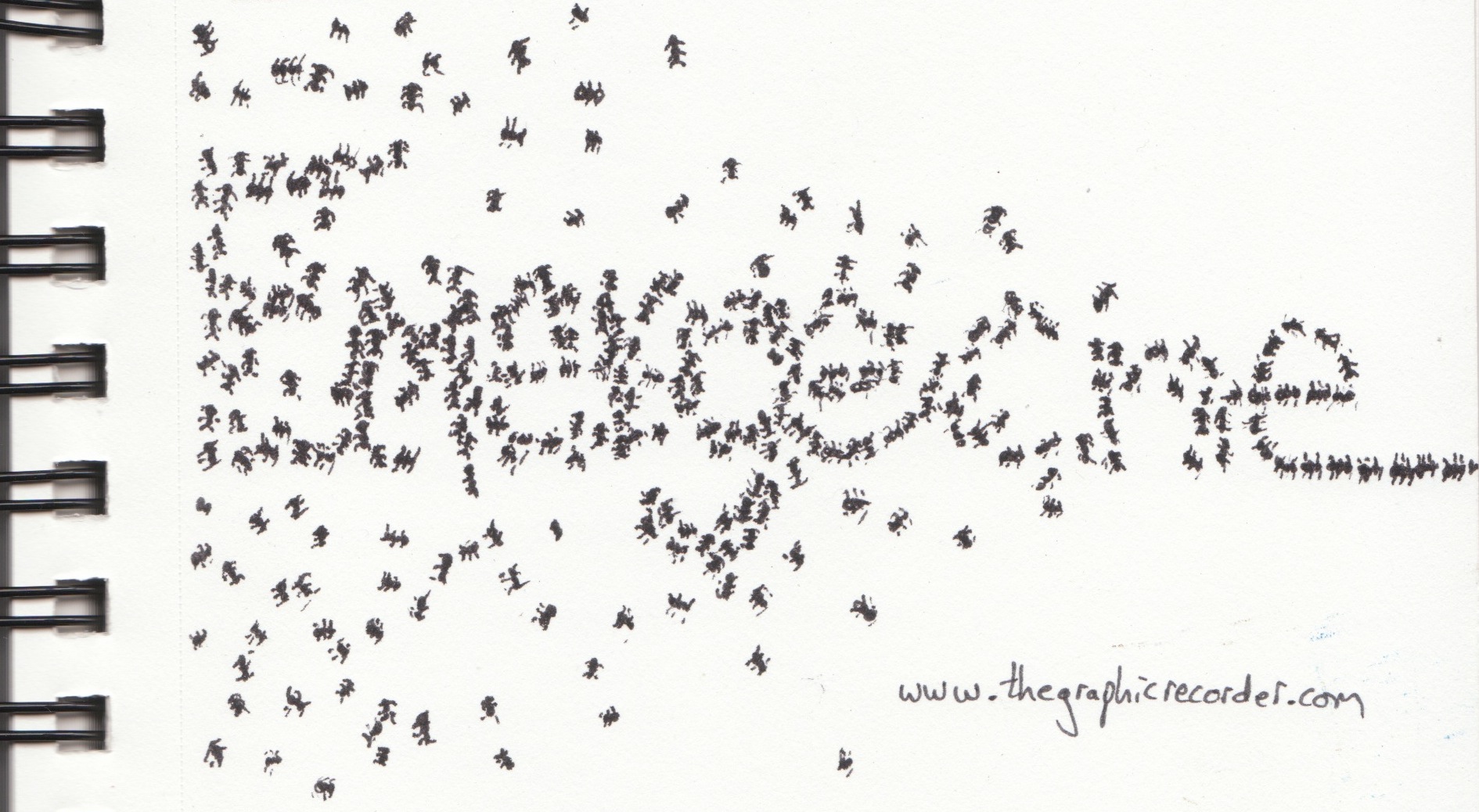 I’ve just listened to this In Our Time podcast from December 2013. I’m not normally a massive fan of Melvyn Bragg, but with Prof. Ian Stewart (who I met 5 years ago) and Prof. Eve Middleton-Kelly (with whom I worked in the run up to the Olympics) on the panel, I thought I’d take a listen.

It sounds counter-intuitive , but most people are well accustomed to handling complex systems. Whilst the terminology is typically academic, I expect we can all relate to the idea of things happening as a result of unforeseen consequences. That is, to me, what complexity science is about; trying to better understand the factors which lead to things happening. My particular interest, of course, is in enhancing our understanding of how disasters happen.

I’ve blogged before about emergence (Pop Up Emergency Planning), as one of the facets which interests me most when looking at most disaster response case studies. Essentially it’s the idea that when a system is stressed, it can cope up to a point but then finds a new way of coping by developing new structures, relationships or rules. We see this when people on twitter reach out to people who are stranded at airports due to volcanic ash clouds, we see it when spontaneous Broom Armies take to the streets to clear up riot debris; and following conversations in December with @CazMilligan #SMEMChat colleagues – emergence also seems to underlie initiatives like Virtual Operations Support Teams.

Almost exactly 12 months ago I initiated Anytown for London Resilience Team. This was an attempt to look at the interaction of different city systems to see if we could model their interdependencies and better understand the likely and emergent consequences to improve future resilience to disruptions to these systems.

If we were designing a city from scratch then I expect many of its systems would look rather different. Out of the construction of individual buildings and infrastructure components emerges something which has structure (and, buy extension, traits such as culture, tradition and ‘personality’), which is partly planned and partly evolved. We need to embrace the messiness, work with it rather than trying to control it.

New Year is a time of resolutions, so I’m resolving now to take Anytown ‘to the next level’ in 2014. I’d be interested to do this in collaboration with others who are interested in similar issues – get in touch!

Image Credit: Doug Neil at TheGraphicRecorder (who has an interesting comment about the obvious spelling mistake!)